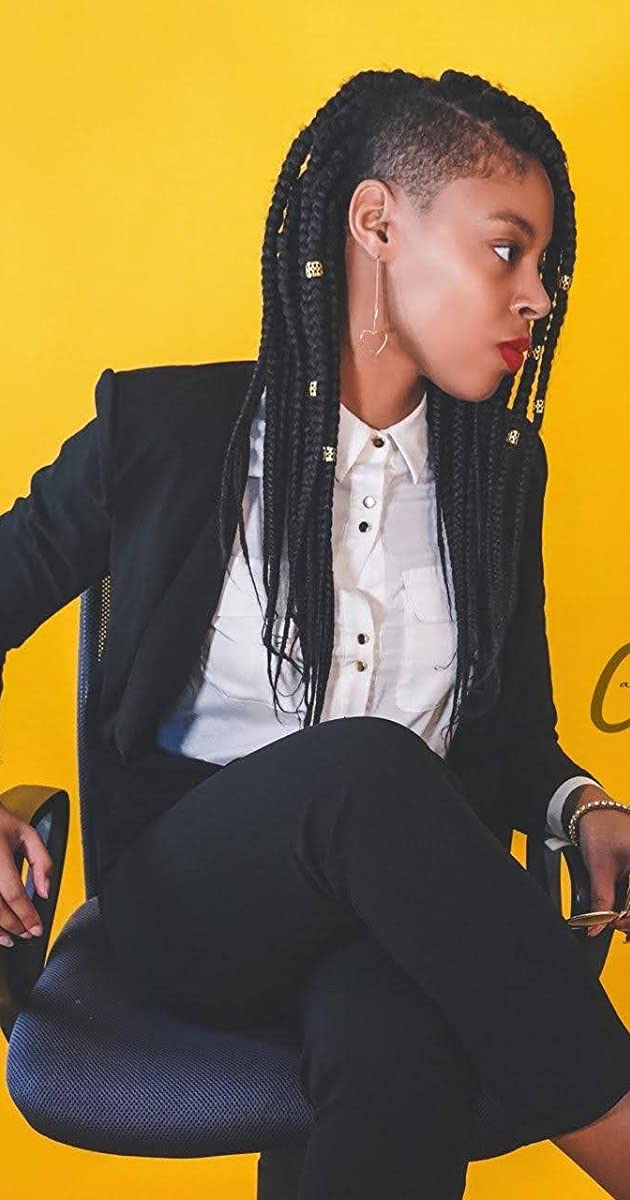 On this Episode, Spotlight Artists Destiny Claymore Talks about: -Her Early Musical Influences -Her teaching herself to sing and dance at a young age -Her Budding Acting and Modeling Career -Her New EP “Pretty” -Her view of New England’s Urban Music Culture -and more… Destiny McCottrell (also known as Destiny Claymore) is an American singer, dancer, and actress. Born in San Diego, California May 7th, 1994 but spent most of her life living in Brockton,MA – a city south of Boston. Claymore is known in the indie music world for her music and has played Van’s Warped Tour in 2018. Claymore’s first major acting role was on the 2020 action-comedy “Free Guy” starring Ryan Reynolds. @destinyclaymore