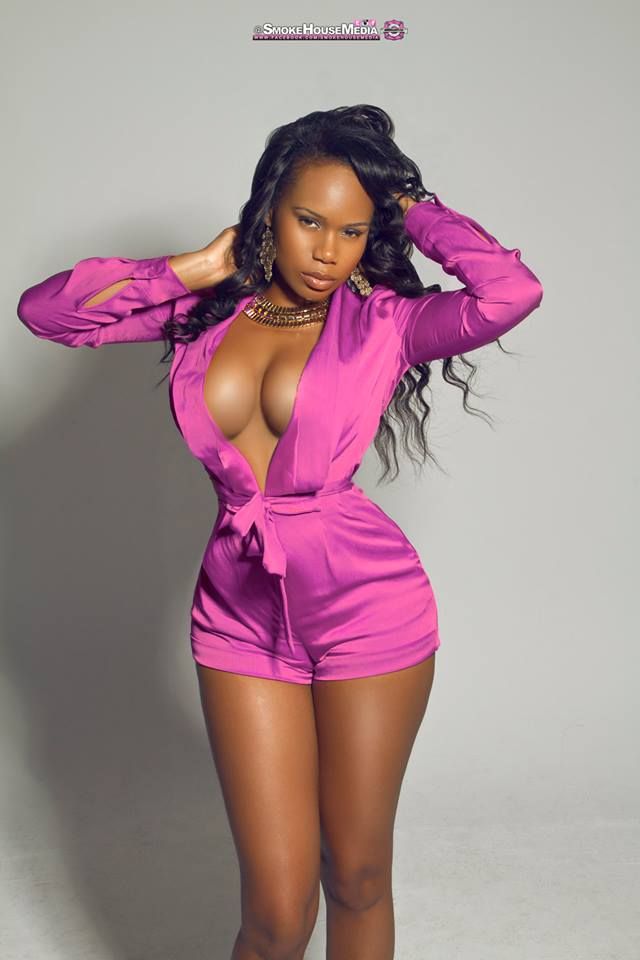 Nancia shines the light on:

Nancia is one of Boston’s Best!! Her hard work and dedication to the art of Music and performance makes her shine with the stars. Nominated for Best R&B artist of the year by the Boston Music Awards,  Nancia continues her journey to create music and reach her goals. She has won several Singing awards and competitions including Best R&B CD, Several Stars from Community Auditions, and more.

Nancia has released several projects which were executive produced by Jay Hunt of Smokehousemedia. Her most recent project is Purple Ink. Before that , Audio Heaven, Unrestricted, and Let it Snow Holiday EP.