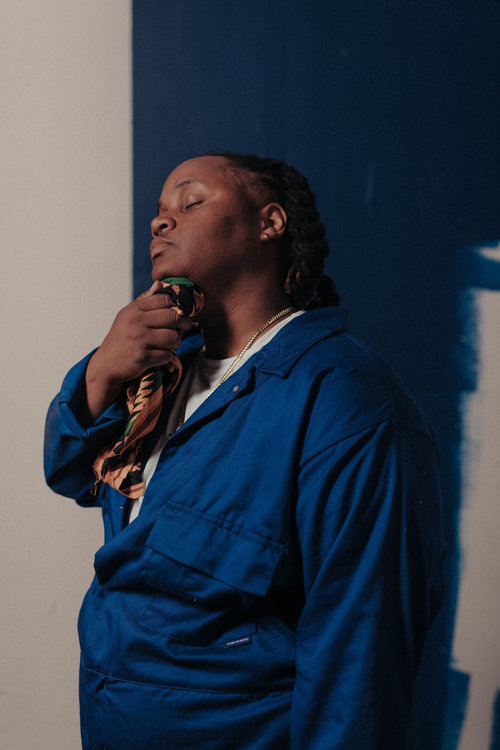 Oompa is a nationally-renowned, Boston-born, poet, educator, and lyricist who is forever representing the queer, black, orphaned, hood kids an’ nem.  Based in Boston, MA, Oompa is an organizer, mentor, and coach, as well as a member of media brand and collective Hipstory, and co-slam master of The House Slam.

Oompa is the winner of the 2017 Women of the World Poetry Slam, and a finalist at the 2017 National Poetry Slam. Her work has been featured in Huffington Post, Allston Pudding, Mass Apparel, and KillerBoomBox among others. Oompa’s debut album, Nov. 3, was named one of Dig Boston’s Top 30 Local Albums of 2016, one of Allston Pudding’s Favorite albums of 2016, and her sound has compared to that of Lauryn Hill, J.Cole, and Talib Kweli.