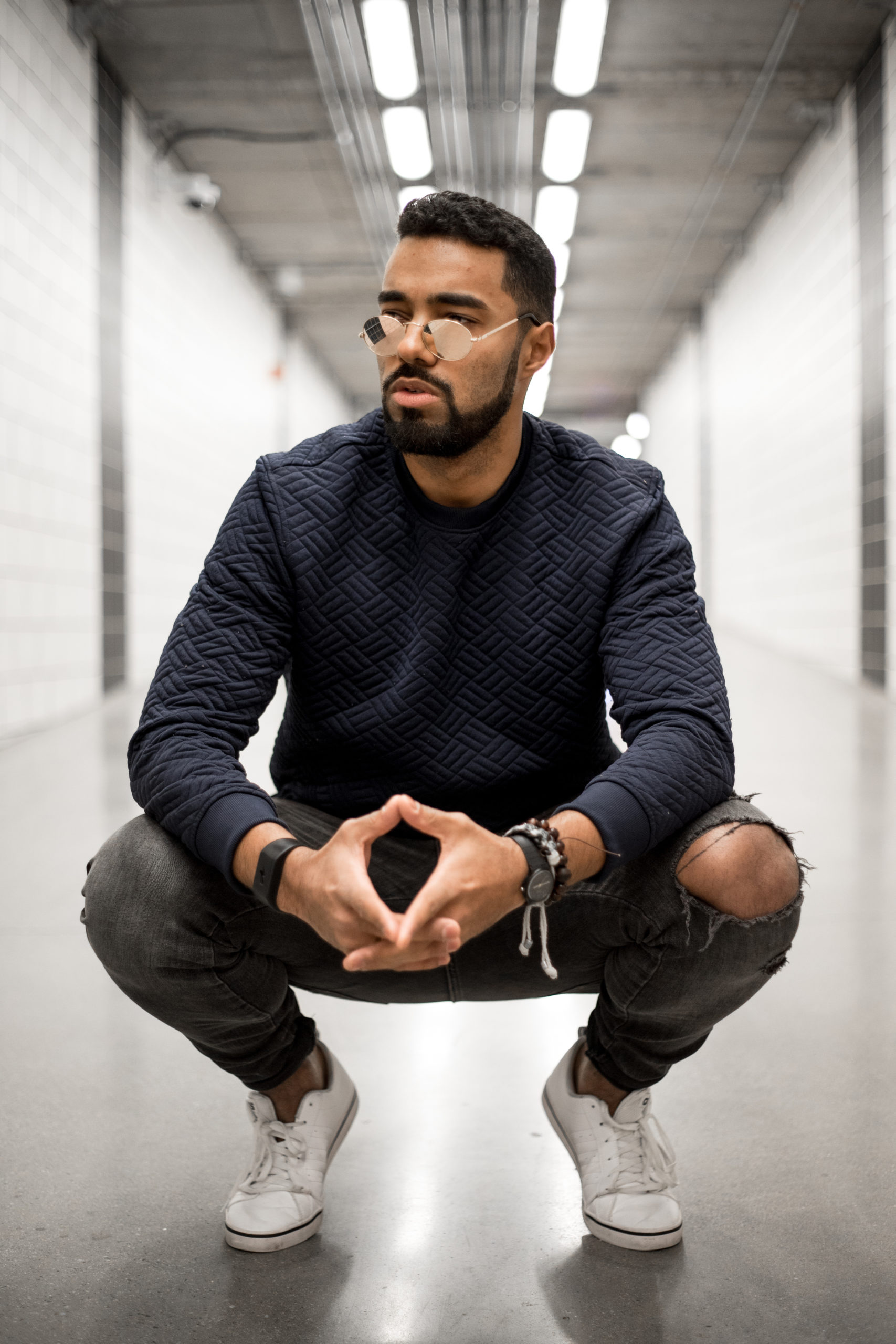 0
Spread the love
On this Episode, Spotlight Artist Alexander Padei talks about
– His introduction to music in High School
-Becoming a DJ and Starting a Night Life Company at Harvard University
-His journey becoming both a Producer and an Artist
-The change within New England’s Urban Music Culture
-His past and upcoming projects and more….