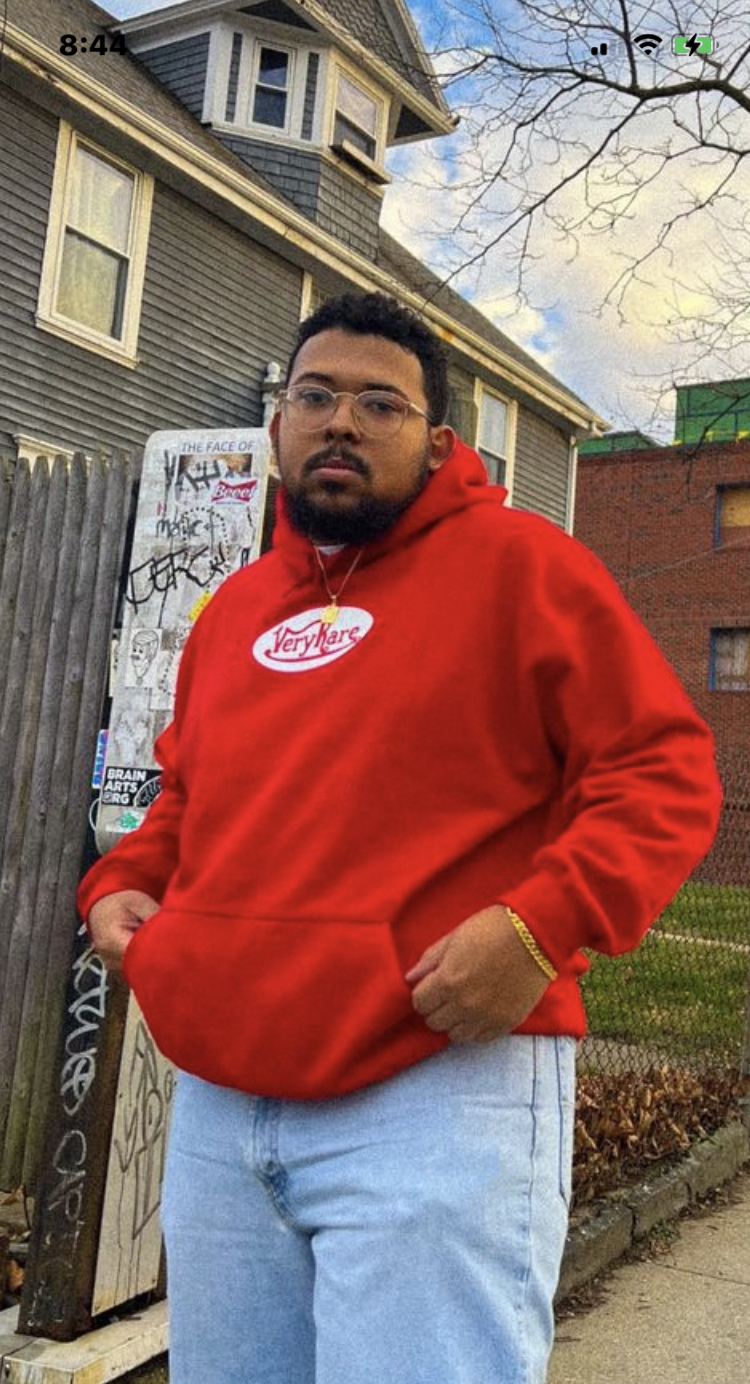 On This Episode ISHAN talks about:

Ishan is a Boston-based artist with a constantly growing style of his own. He is heavily influenced by the golden era of Hip Hop music and the pioneers of this game. At 22, he delivers his message through a trademark lyrically inclined style, which rivals the greats. From his beat selection to his intricate wordplay, this young rapper comes off as a seasoned vet. His latest project is a direct reflection of these attributes, “RANDUM ThOUGHTS” showcases his affinity for a traditional hip hop bounce with standout tracks like the melodic bop of ” BANG” while also displaying his versatility over a jazzy vibe with “FAVORITE” closing with the uptempo infectious sound of ” HOLD UP” Ishan rounds up this masterfully crafted body of work the right way. We also see the versatility of Ishan with his latest song, “Lately,” a lo-fi, chill vibe that remains inviting to the listener. This track, coupled with a new visual, is about living in your own world, blocking out the outside influences, and figuring things out independently. Ishan incorporates complex, but understandable, cadences and with a smooth delivery, describes the current mindset he has applied to his daily life. His lyrics captivate the critical feeling of being alone but not empty. Ishan maintains a growing music career simultaneously with a full-time college schedule and working in the field of his study. He possesses the characteristics of an artist who can transcend musical genres with his trademark flows. Ishan will be around a long time, so get used to the name. Did I mention, he writes, produces, and engineers all of his music? @ishantherapper