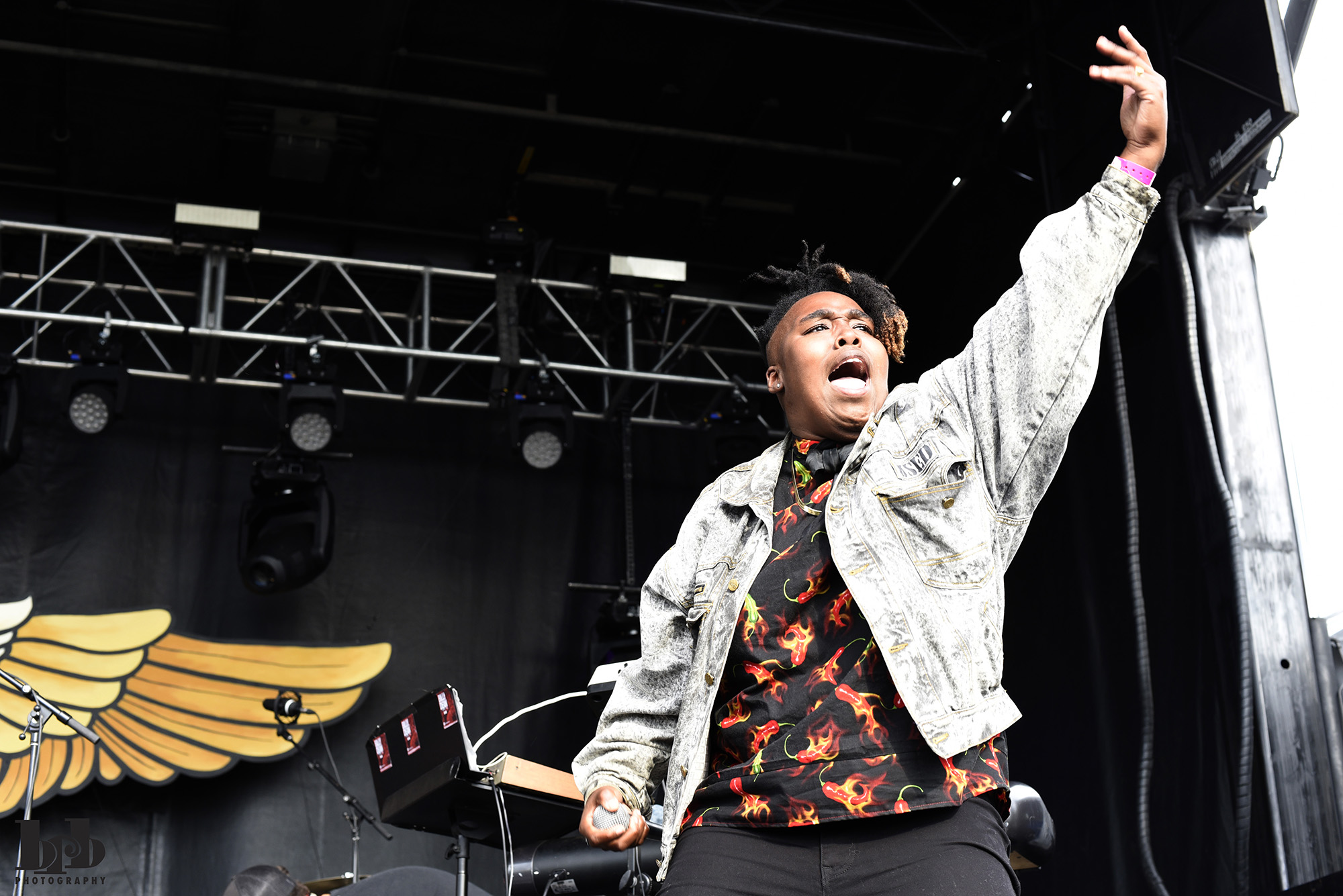 Billy Dean Thomas, AKA “The Queer B.I.G” is a grammy nominated Hip-hop recording artist and composer born and raised in Harlem, but currently residing in Boston. Billy challenges the music industry with polyrhythmic flows that align with intersectional feminism, social justice and have been described as “a blend between The Roots, rage against the machine and Run The Jewels.” After sharing their story on ABC’s The View, Billy Dean has been performing nationally and internationally to highlight their multidisciplinary approach to music. During their time in Boston they have been featured twice on NPR Radio, contributed to “The Love” a grammy nominated album, were nominated for four Boston Music Awards, and were invited to perform on Channel 5News. After receiving the Boston Foundations LAB Grant Billy produced their annual showcase titled “American Gothic” where they composed and performed new works in the structure of a silent film at the Oberon Theater.  Billy has performed at venues such as The House of Blues Boston, The Brooklyn Museum, The Isabella Stewart Gardner, and The Museum of Fine Arts. Billy Dean has recently completed a Mass Moca Residency and has officially stepped into the creative phase of recording their first full length record. They are excited to release a new single and music video in the second quarter of 2020.