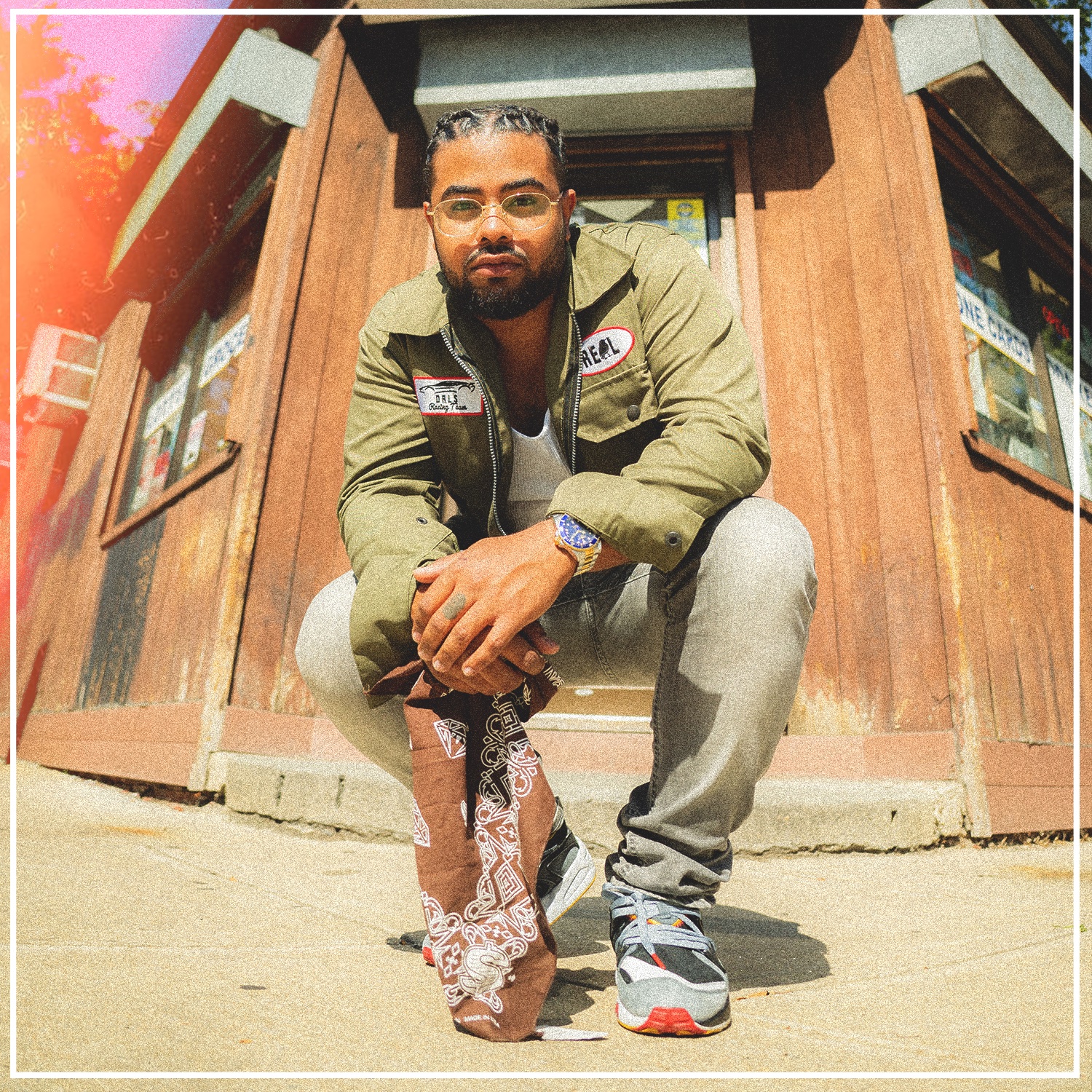 Deon Chase is a 27 year old hip hop artist based out of Boston, MA (specifically Dorchester). Since a young kid, Deon always knew his passion for creating would be his main fuel for life. After releasing his first mixtape at the age of 13, he has not looked back. Deon has released many projects since then and has continued working with artists in the New England region from designing their artwork, features and even song writing. Chase is a multi-talented act, and uses his skills to be self sufficient by mixing and mastering his own music, designing all of his artwork, directing and editing his music videos and even being the creative director to his clothing line LND.co. 2022 is a year of consistency, and that’s what’s been shown so far with the release of his 5 EPs, and a few singles. Deon doesn’t show signs of slowing down and only aims on creating more in all aspects of his talents. In the words of his mantra “Love the struggle, respect the hustle and remain humble”, Deon is doing exactly that.