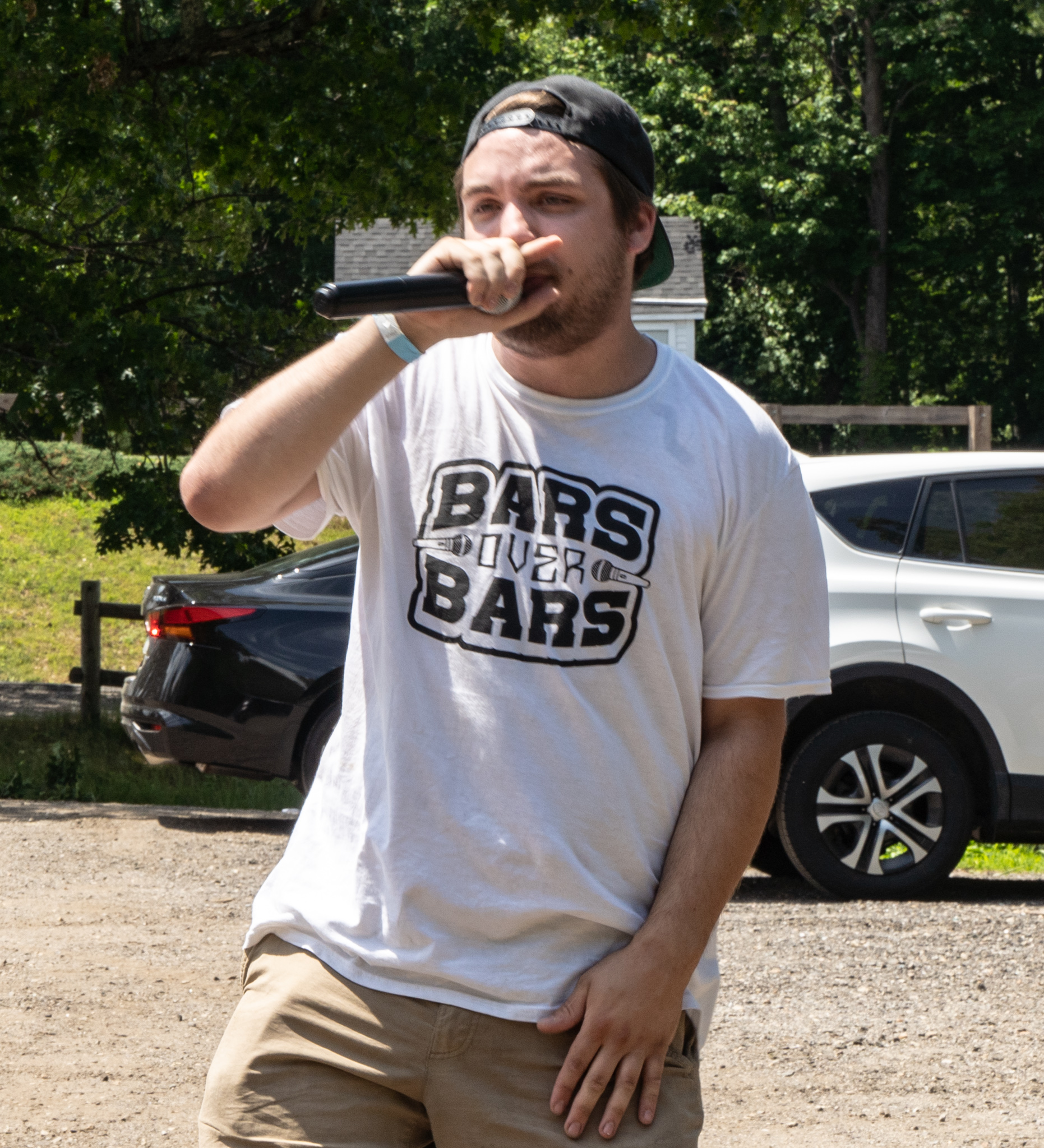 Bio: Hero the Emcee is an artist fresh outta Boston mass with a style akin to the days of golden era hip-hop. Since 2016 Hero has been rapping professionally with 3 projects under his name, but you can date his love and influence for hip-hop pretty much back to his single-digit years. Some people have said the old ways are long gone, but hero flips that, and pushed lyrical boom bap to the forefront of his content, making sure everything he puts out is clear, concise, familiar and new at the same time.

On Episode 60, Spotlight Artist Hero The Emcee talks about:

-His early experiences with Hip Hop

-His view on the region’s urban music culture