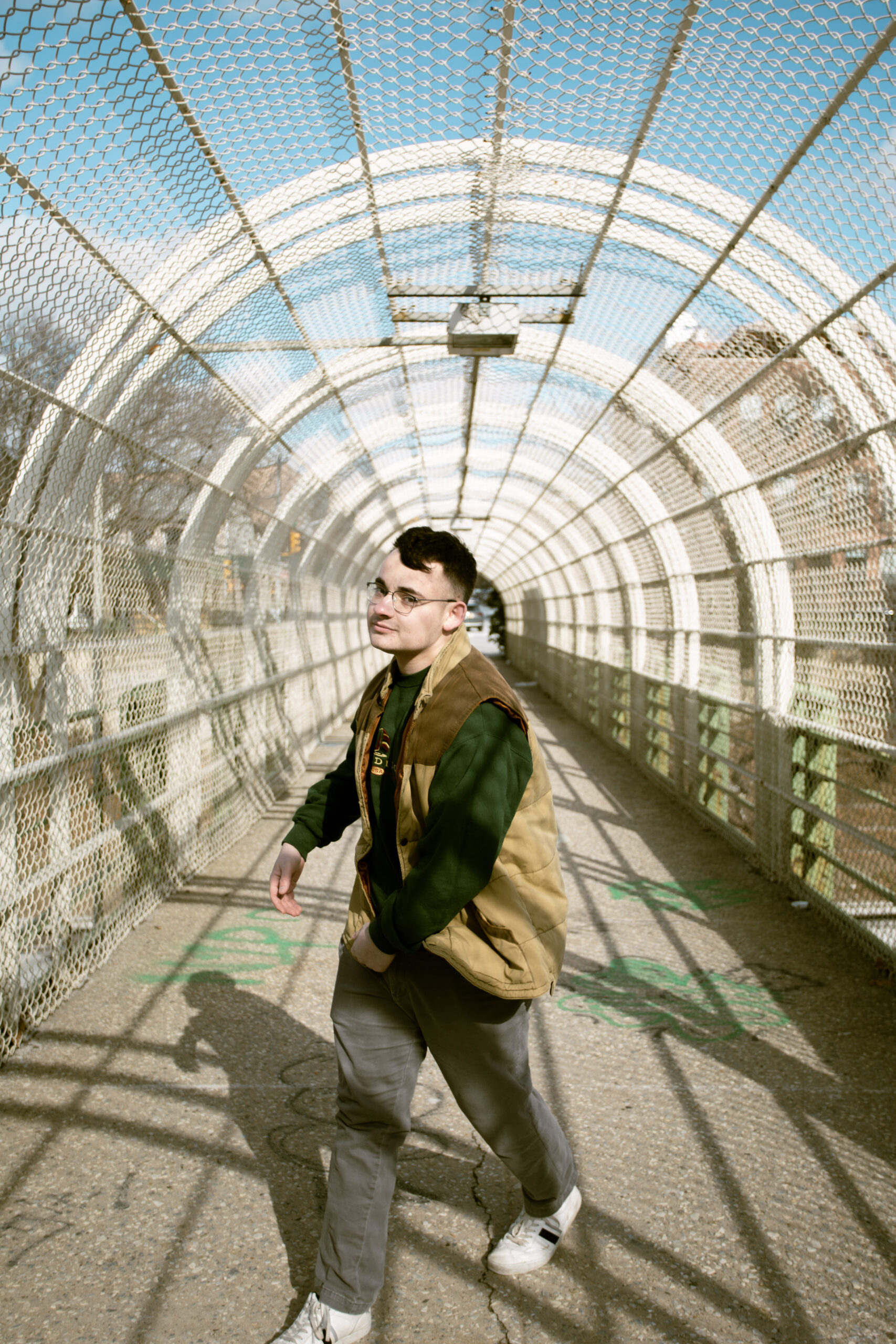 JR SPECS is a 23 year old Hip Hop artist and producer from Hampden, Maine now residing in Brooklyn, NY. With two albums and a few mixtapes under his belt, he has taken on the challenge of dropping 24 songs in 2022, each one releasing on the 1st and 15th of every month since January. This ‘Payday’ style release schedule has turned out 12 songs so far this year, and landed JR his first NYC show this year, as well as collaborations with other regional artists Malik Elijah, Bensebeendead., and others. Later this year, JR will embark on an east coast mini tour, performing in cities that haven’t yet experienced the budding artist.