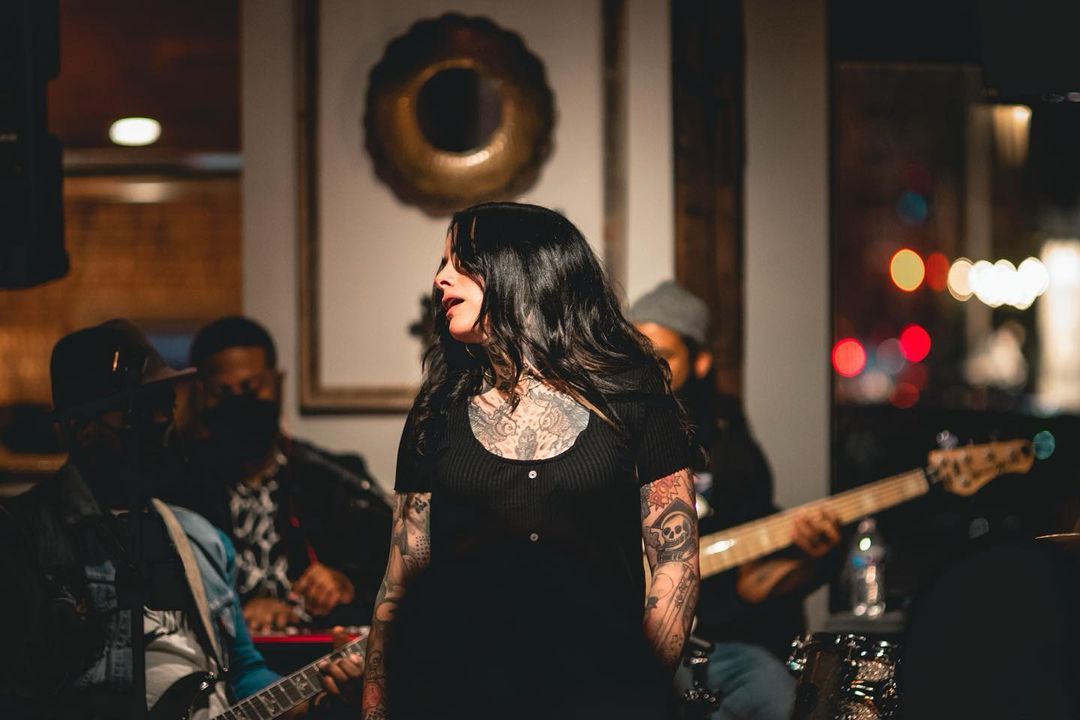 On this Episode, Spotlight Artist Lisa Bello talks about:

-Her recent struggle with covid

-What’s on the horizon and more….

Lisa Bello is an award-winning R&B singer-songwriter who infuses her performances with the soul, swagger, and depth of feeling that make up the roots of this East Coast-bred artist’s singular style.

Most comfortable on stage, Bello’s latest self-titled album was written and produced in quarantine during the dark days of 2020’s global pandemic and uprising for racial justice. It features collaborations with Grammy-winning and Grammy-nominated producers, as well as her 7-year-old son Cassius (who appears on both of her studio albums and also serves as her publisher). A prolific performer, Lisa toured globally for her first EP, Tommy Boy, and is preparing to release a new EP in the spring as well as a tour for the Lisa Bello album.