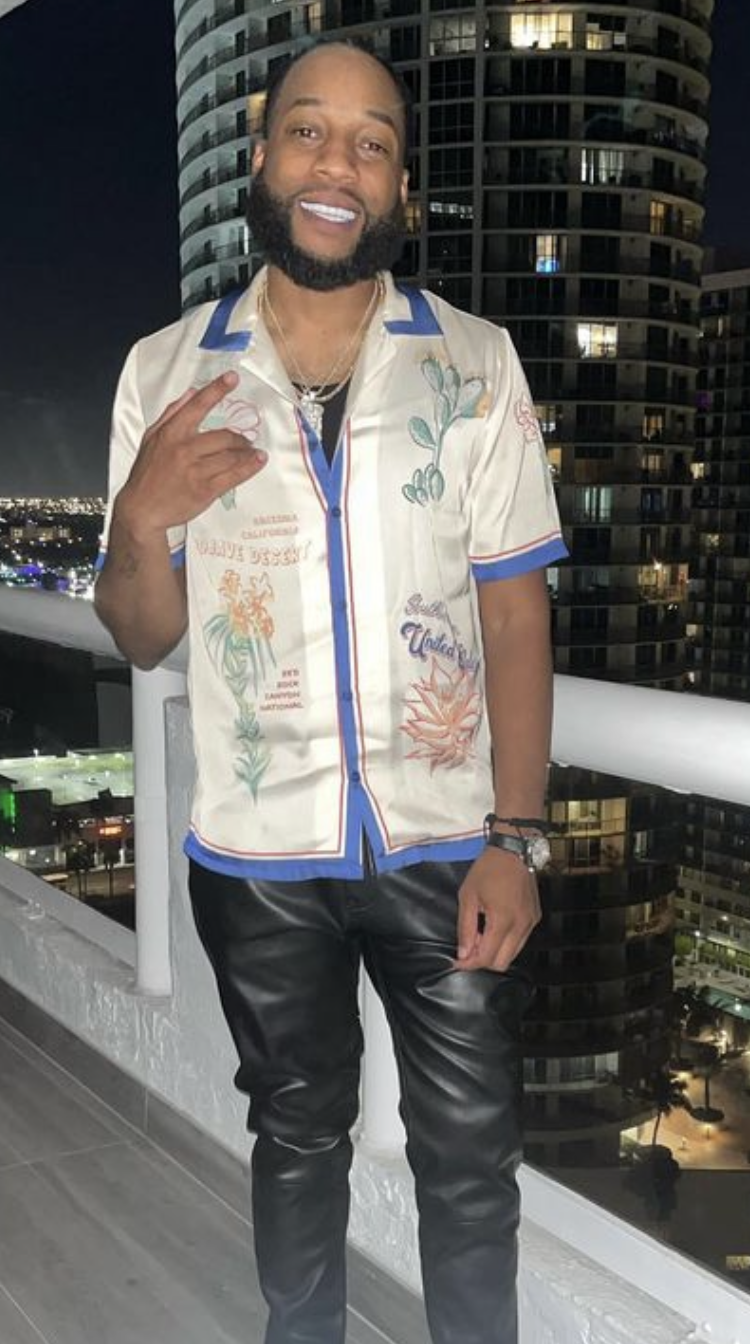 On This Episode DMONEY Talks About

-The past three years in the business

-What’s up next and much more

On D Martinez’s most recent album, Larry Drip, the multi talented Boston artist delivers a distinctive blend of sounds and vibes anchored by Hip-Hop, R&B, and his Latinx roots. This is the sound of an artist who’s not only confident in his craft but also incredibly mature with his approach to songwriting and he’s only 28 years old. The proud son of Latin parents, Martinez began playing music at the age of six when his father placed a keyboard in front of him. And ever since then, he’s been in love with the joy and freedom provided by playing and writing music. Now, he plays more than ten instruments while handling every aspect of the creative process, from penning lyrics to mixing and mastering his final product. And he does it all at his own studio, which he opened at age 16. Martinez’s love for the art form is felt throughout nine tracks of Larry Drip, an album that skews heavily toward various themes associated with love. There are druggy-sex vibes on standout “Perkys” featuring Zoey Dollaz, f*ck-at-first-sight feels on “Interview,” and an ode to love lost on “Friends.” The album also features more than a few stunting anthems, including the stoned R&B of “Gelato” featuring Maino. The latter further displays the versatility of Martinez, who can easily flip from melodic vocals to straight spitting and back again. It really just drives home the fact he can really do it all-and do it incredibly well.