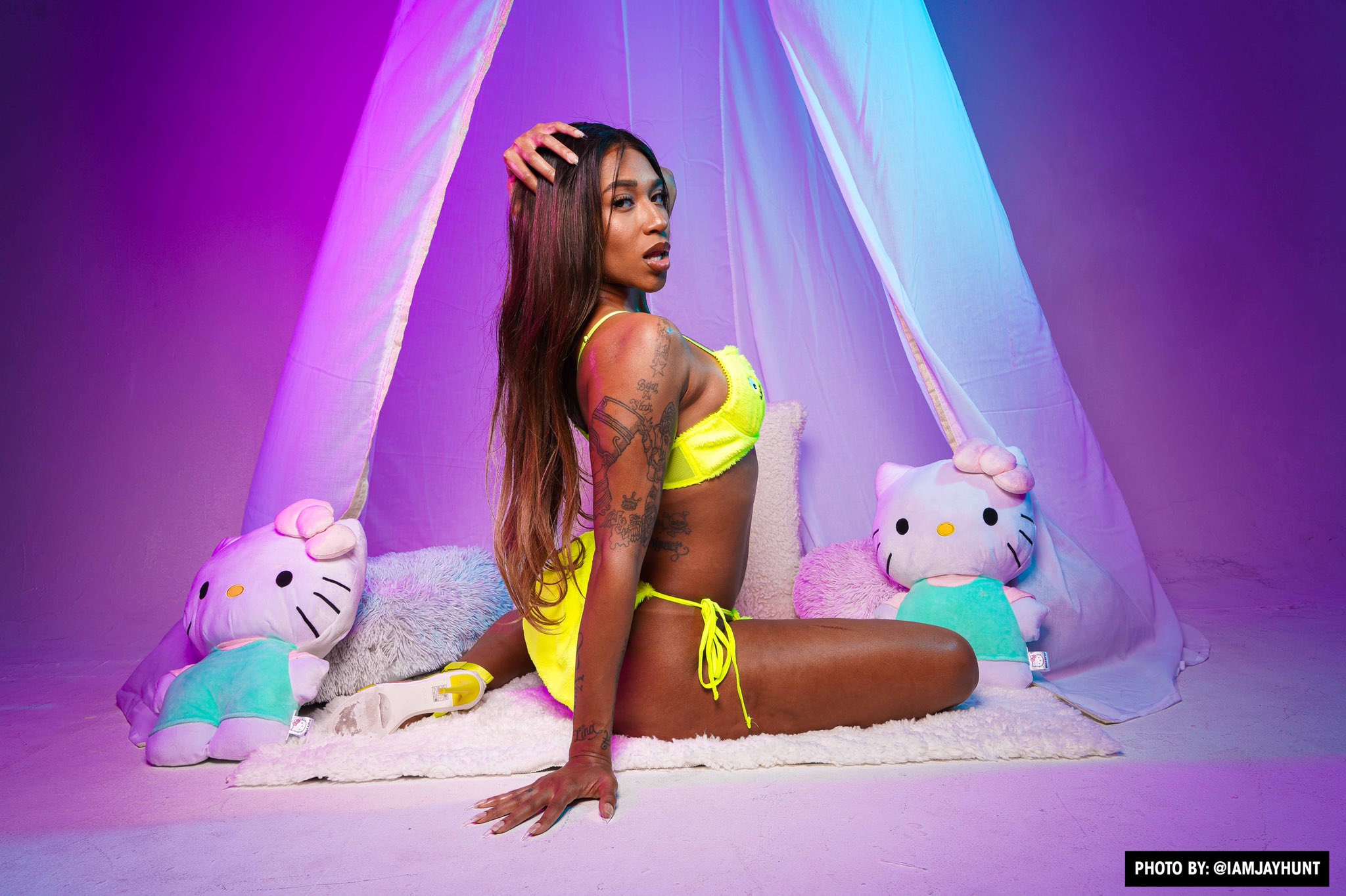 On this Episode, Lord Ju talks about:

Hailing from BOSTON, rapper/singer Lord Ju began her climb to stardom as a social media fitness model and health guru. Musically inclined she grew up a violinist and would playfully write raps and freestyle in the streets in the city of bean town. In 2018 she released her debut Freestyle (Flop Freestyle) and shows no sign of letting up!