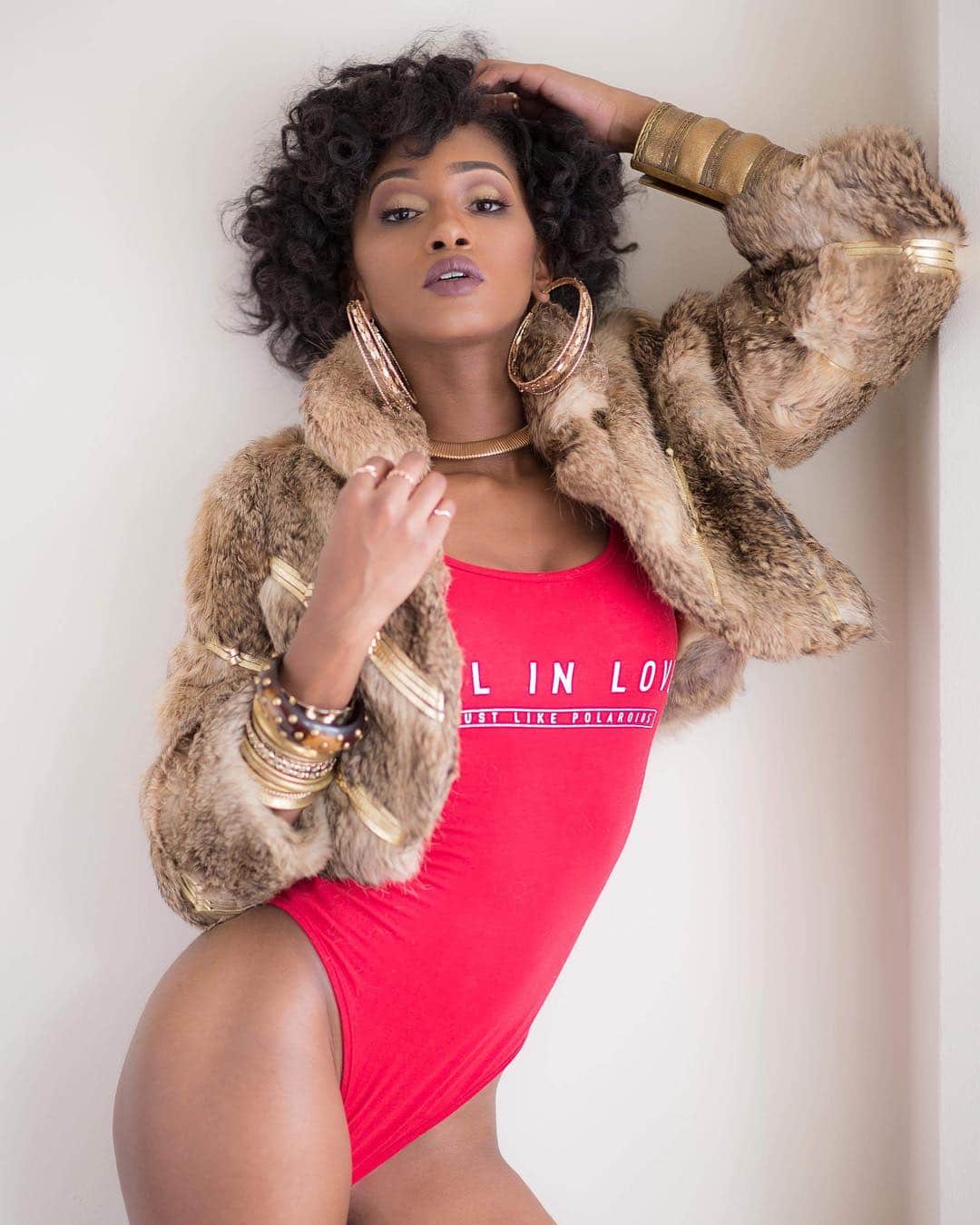 On this episode, MALiA talks about:

About MALiA the MODEL: MALiA The Model is MODEL MUSiK! With her one of a kind voice and slim figure, she is Naomi Campbell meets Hip Hop. As she began her music journey in 2017, her aha moment began when she recorded her first track at a friends house Dec 2016. Straight out of Boston, MALiA’s sound embodies everything Hip Hop. With her UPBEAT tempo, she keeps a good mix of old and new school sounds while staying true to herself, creating feel good unapologetic party music. With inspirations like Kanye,T.I., Lil Wayne, Rihanna,Remy, Aaliyah and Missy, listening to MALiA’s music will bring you back to that nostalgia. With sponsors like Reebok and Hennessy, MALiA plans on dominating the music and fashion industry, multiple tracks and multiple runways at a time! She recently released her first EP entitled ‘MADE U LOOK” available on all platforms. Welcome to MODEL MUSiK HOE! @malia_themodel