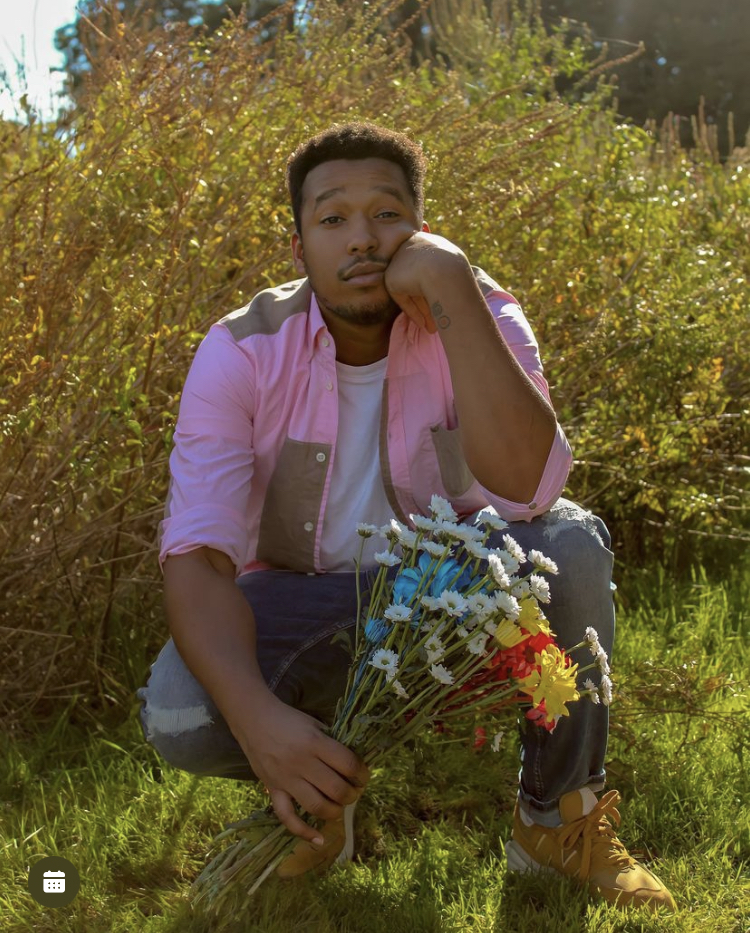 On This Episode Spotlight Artist Notebook P. Talks About

Notebook P is a songwriter and vocalist based in Randolph, MA. Primarily centered around the genre of R&B, his music ranges from upbeat, hip-hop influenced melodies to soft, sensual sounds over remarkably articulate lyricism. Aside from collaborating with fellow MA based artists such as Miranda Rae, DĪENUĒ, Van Buren Records, Connis, Latrell James, Oompa, etc. his growing accolades consist of a 2021 Boston Music Award for R&B Artist of the Year, a 2022 nomination, performing for Mayor Michelle Wu and Governor Charlie Baker for their Annual Meeting, opening for DVSN, Charlie XCX, Sage the Gemini, and Mereba, and a growing catalog that includes his most recently released projects, “Book of Sun”, “A Fool’s Paradise” and “in the shower”. P is determined to contribute his voice and ideas to the ever changing sound of R&B and more genres to come.