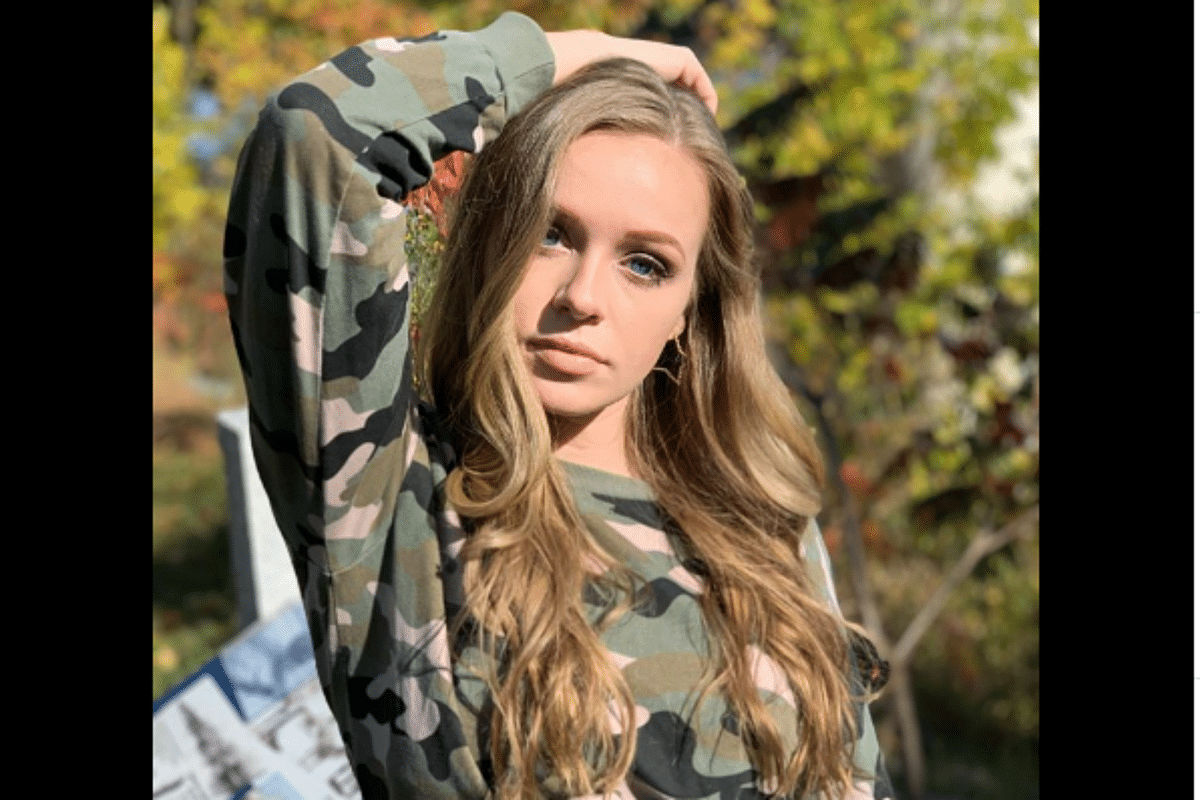 On this Episode Spotlight Artist Sydney The Singer Talks about

-Her musical family and growing up in Maine

-Who helped her along her career path

-What’s on the horizon and much more…

Sydney The Singer is a small town Maine native. Growing up on the powerful female vocalists her mom would play in the car (such as Mariah Carey, Mary J Blige, and Toni Braxton), Sydney’s personal musical experience began to take shape. She started singing, song-writing, and performing at the age of 5. Throughout her adolescence and into early adulthood she found new age R&B and Pop to be the most influential things in her life, which lead to her finding her sound. Sydney began her professional music career in 2018 with VMA winning group DaCav and has since worked names like Vado, Mesa, and has shared the stage with name such as DJ Pauly D, Bia, and Erica Banks. Sydney loves expressing herself creatively. Outside of singing she loves dancing, video directing, fashion, makeup, animals, and late night snacks. Sydney is on her way far from rural Maine so lock in and stay tuned, you won’t want to miss this journey.