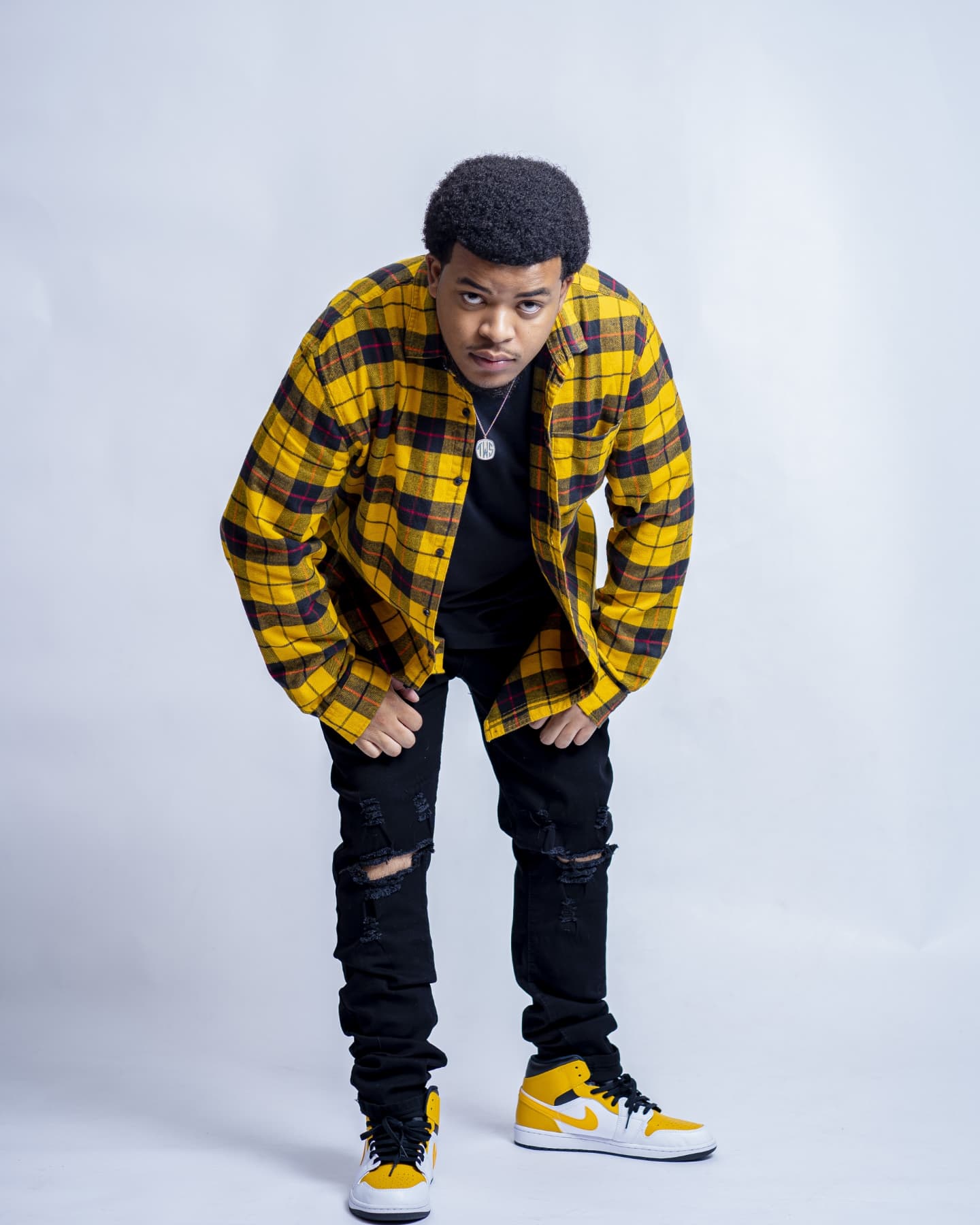 T’Swan is a rapper/producer from Springfield, Mass. He has been making music since he was about 14 years old and has since then released multiple projects. He is a part of a collective of musicians who go by Renaissance a.k.a Renaisset. His most recent project, which only has one feature from Chicago MC Kembe. X, is entitled ‘Black Swan’ and is on all streaming platforms. Swan is preparing to release another project before fall 2022.